Picnics, movies and one Historic Home:
Some times ‘Bucket Lists’ are not confined to getting on the plane, in fact sometimes I think it is nicer to have a few on your list that can take place on home soil, making them a little more achievable (let’s face it we can’t be on holiday everyday) and also a pretty fine way to perk up your week.  So when the Luna Cinema announced this summer’s film line up, I was super excited to actually manage to get tickets, as going to an outside cinema one summer has been on my list for a while, and Hampton Court Palace too was also ticked off… Two birds and all!  So last Friday we crossed London with picnic and bubbles in hand and made our way to the home of Henry VIII. 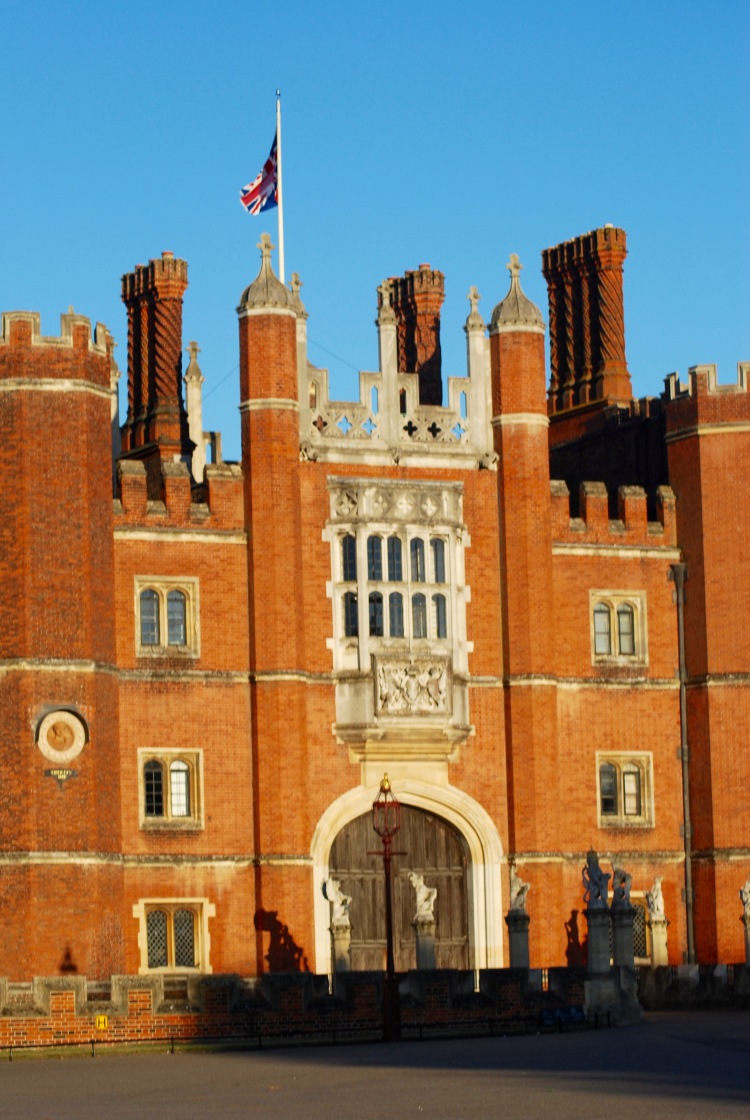 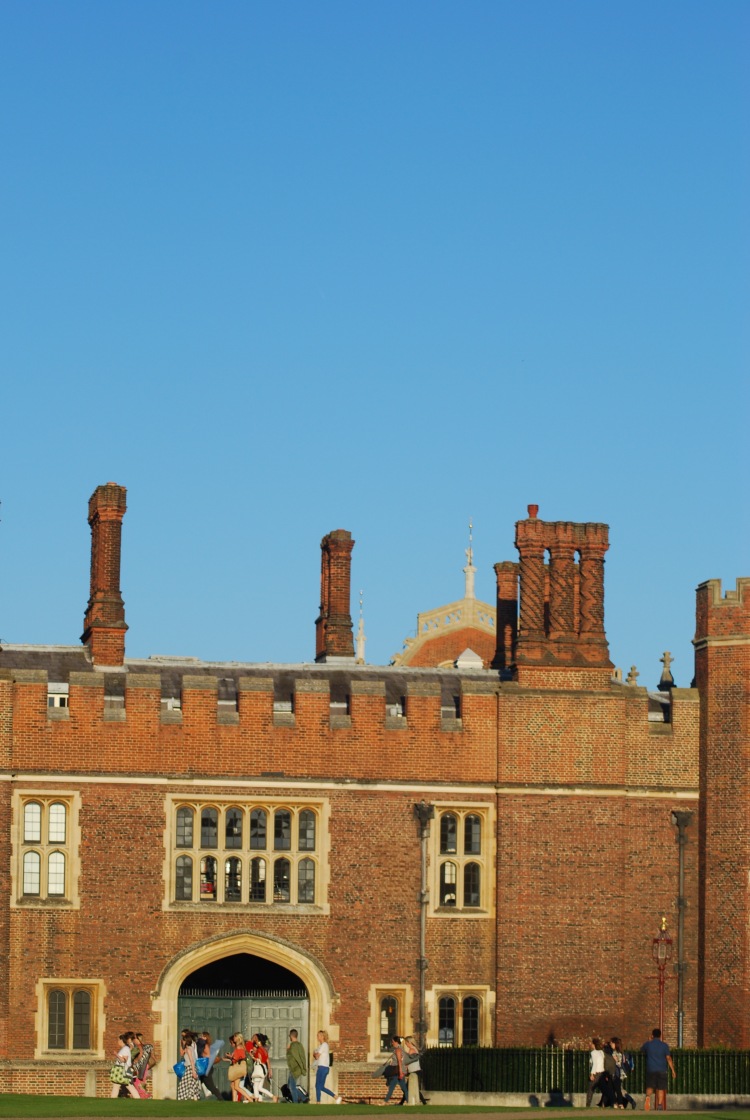 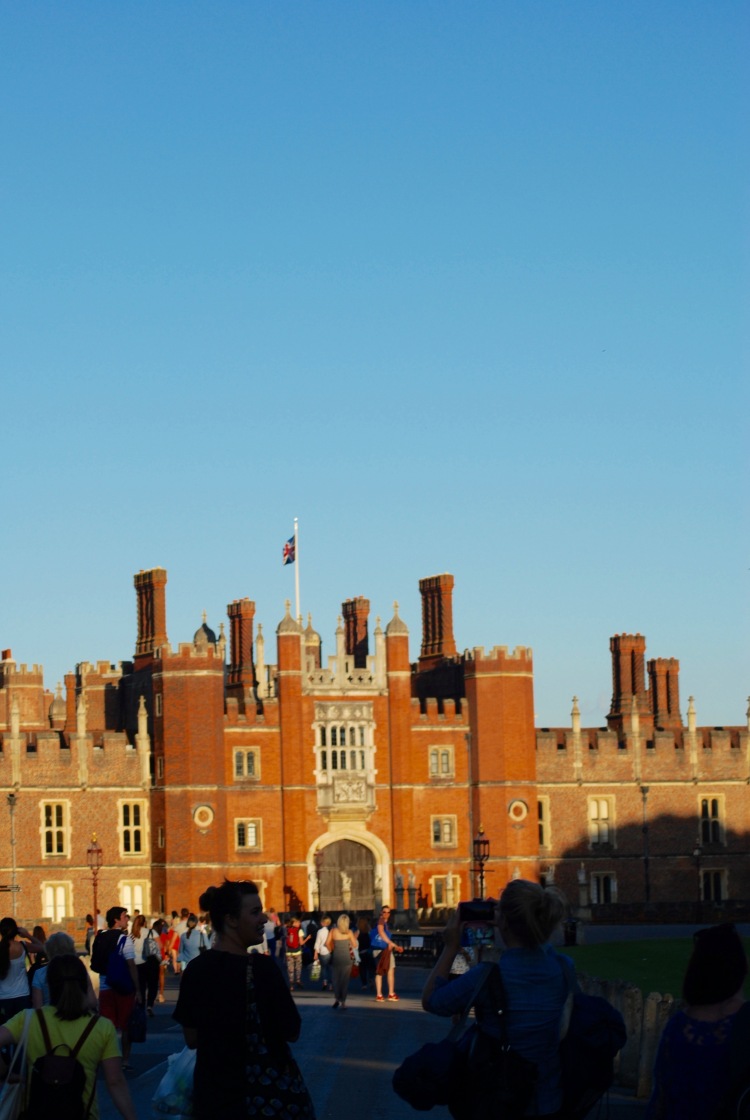 The Luna Cinema  has chosen venues right across the country this summer from The Tower of London to Waddesdon Manor….from Star Wars to Jaws to Back To The Future to The Breakfast Club, all the classics.   Just walking through the grounds of the Palace, the rose covered brick walls and garden, are exciting enough, almost as if you are on your own film set, slowly drawing you into the world of make believe.  You can hire deck chairs, head rests, order your food and drinks pre showing, so many things available to keep you comfortable throughout the evening.  We threw our blankets down and settled right in.
Do take a jacket, when the sun goes down it does get chilly. 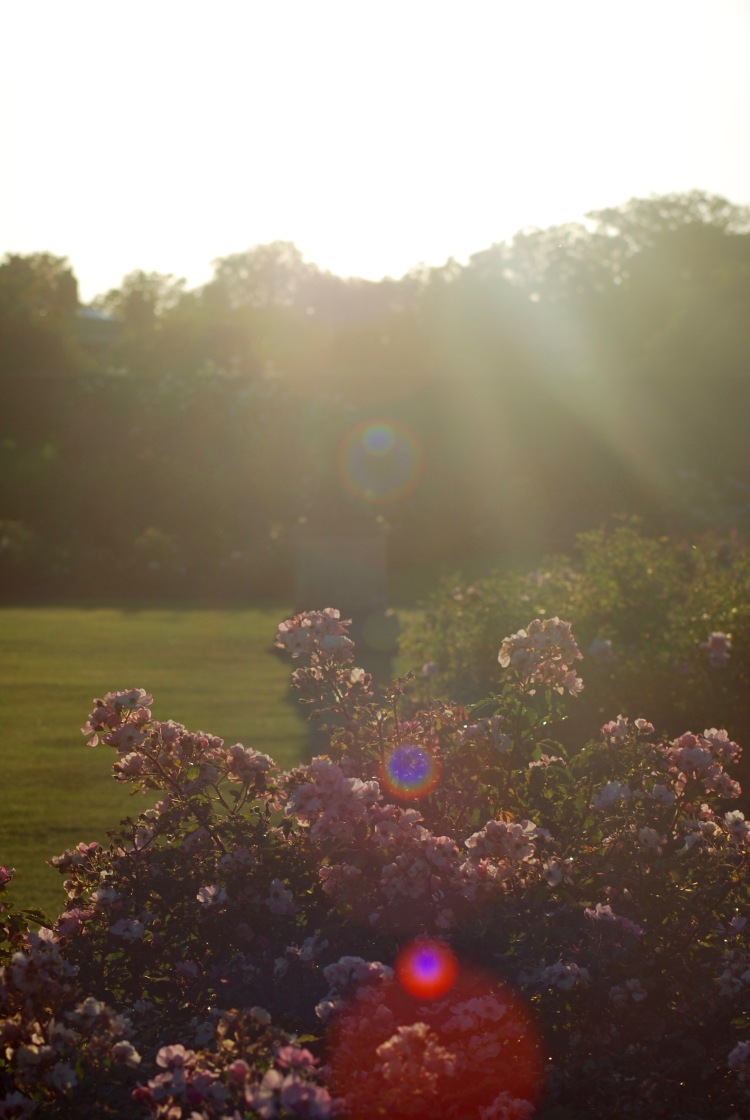 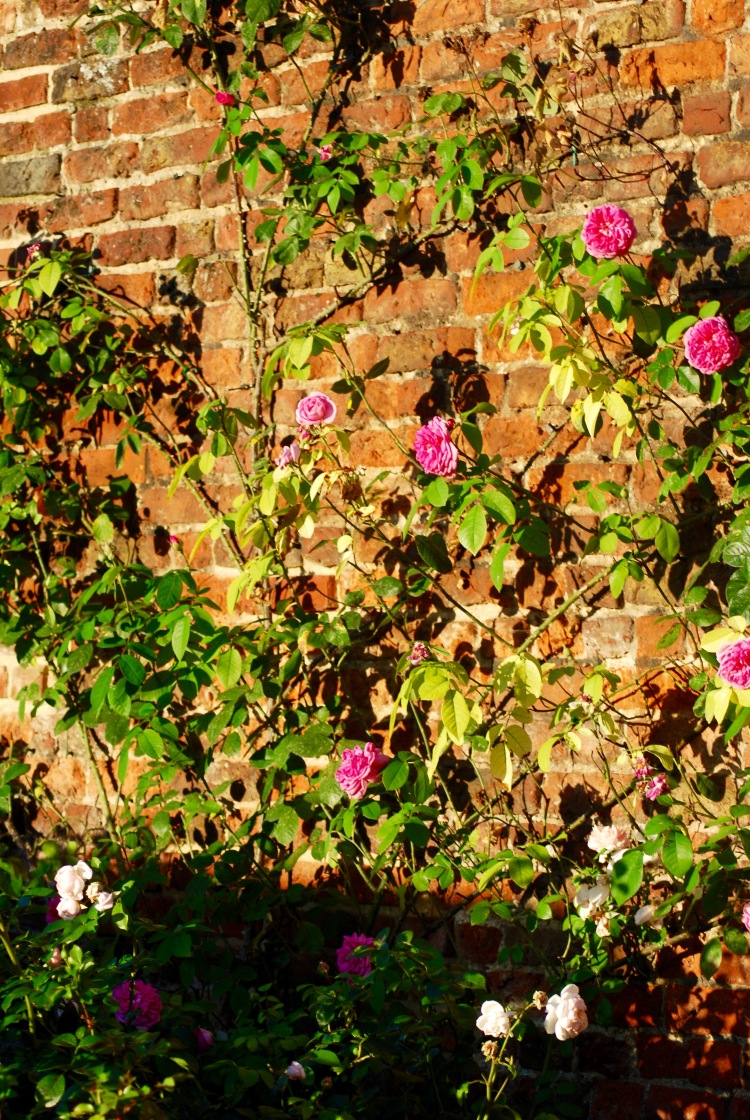 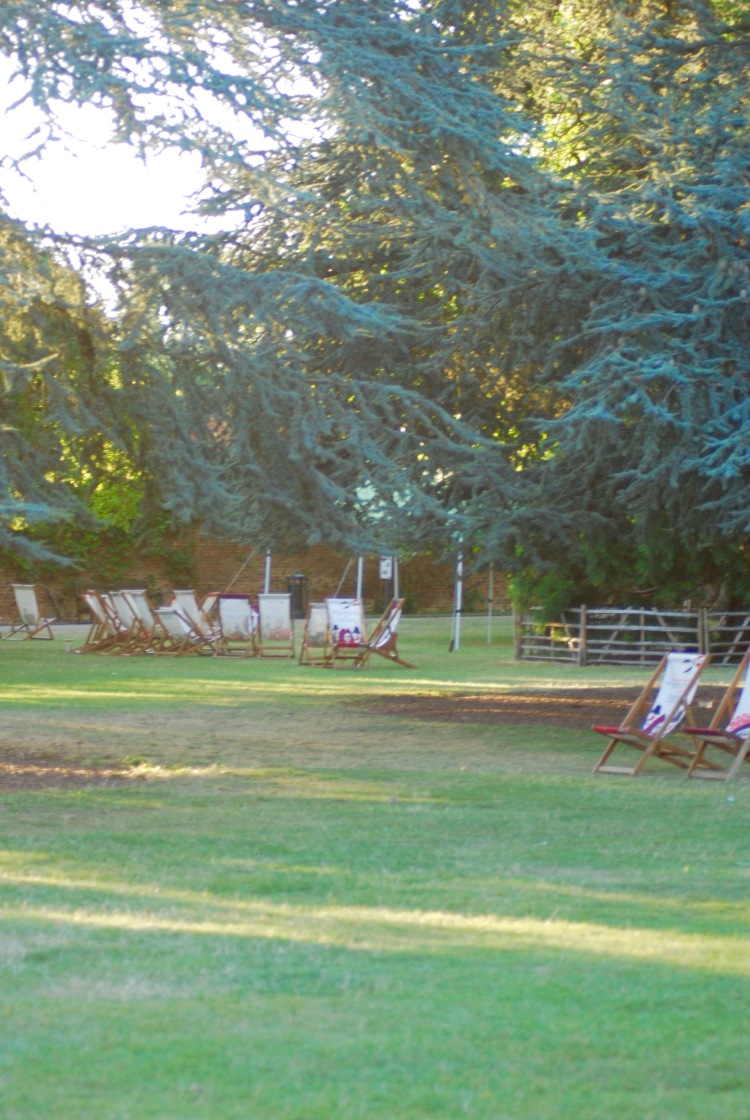 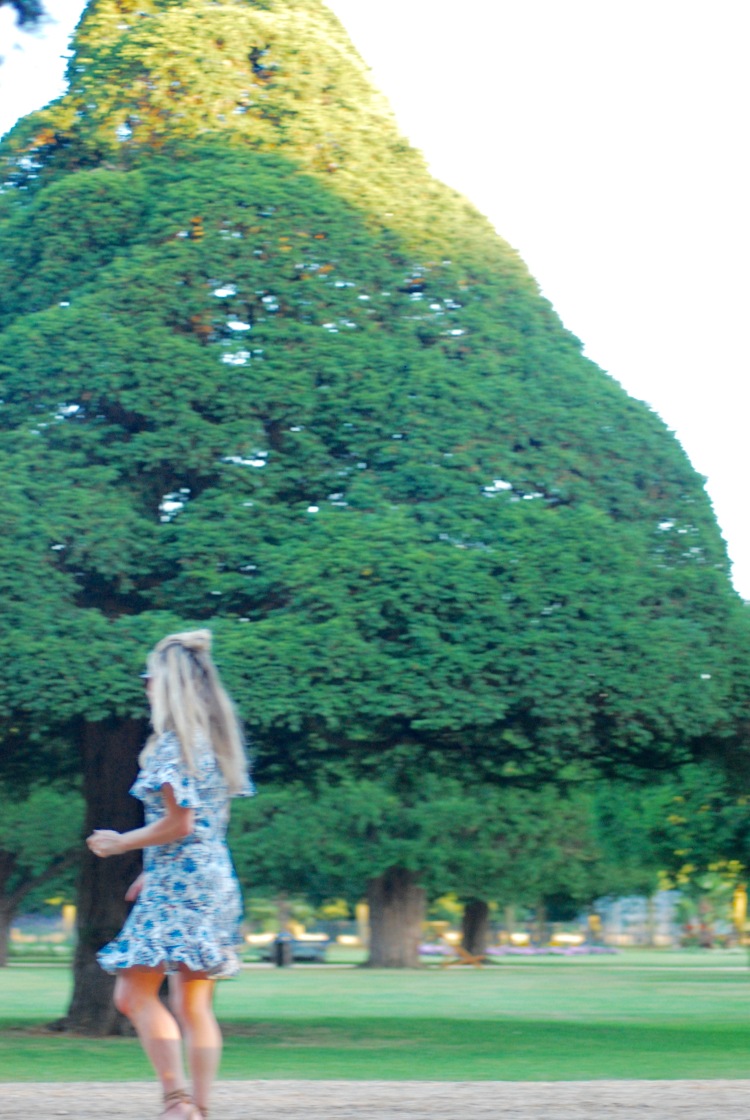 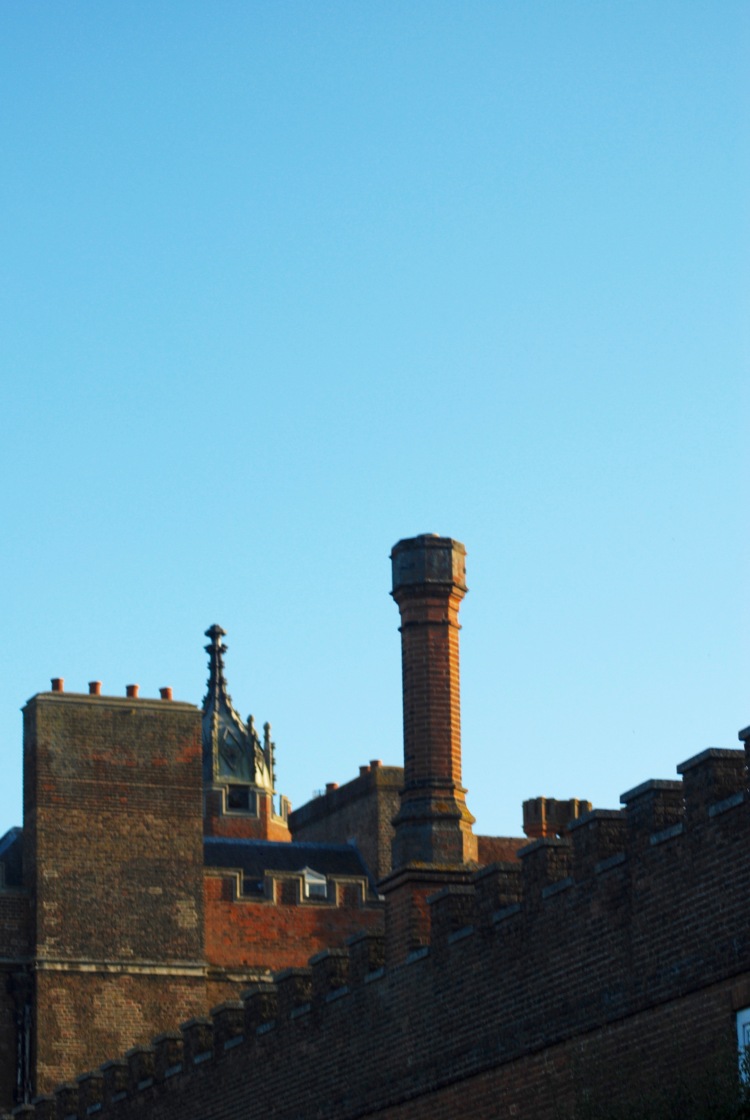 I don’t think it matters what you see, we had tickets for Garry Marshalls, 90‘s classic Pretty Woman, even though we had seen the film a thousand times, (well me more than Wes) it was simply quite lovely to watch a film outside in the most beautiful and historical surroundings, with a huge crowd of people, pretty exciting! 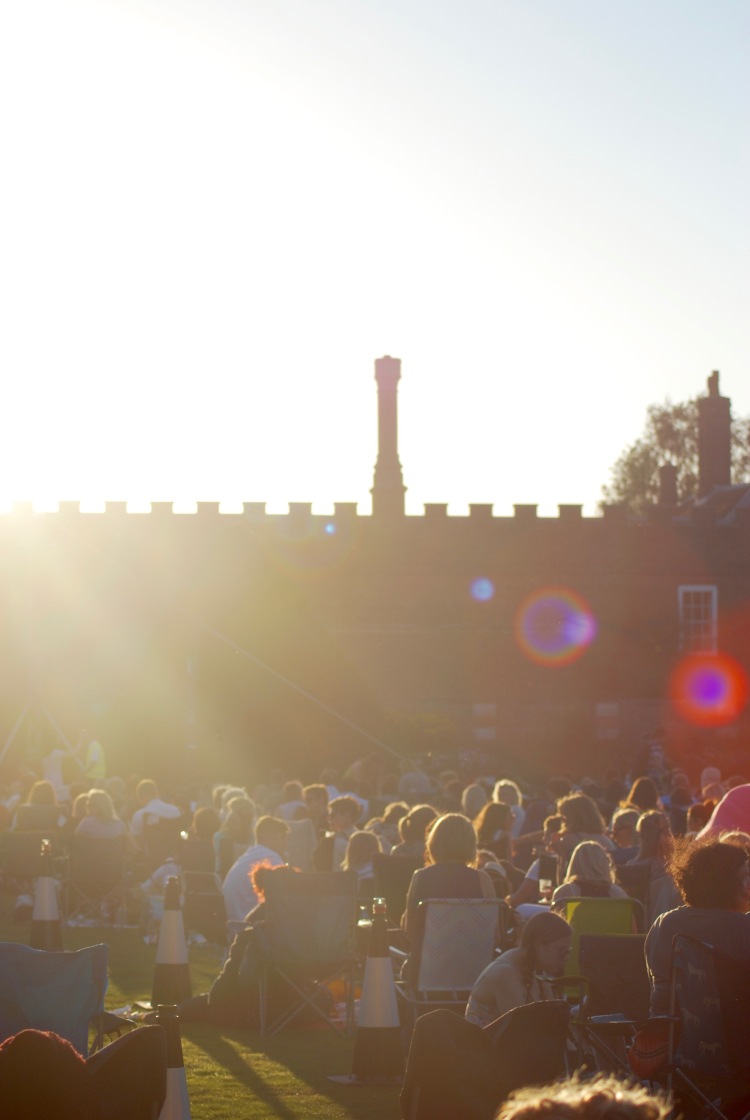 …Okay so yes here goes, it has been stated and I do not disagree that Pretty Woman is a misogynist, patriarchal, classist, deeply sexist and consumerist led movie, (so maybe the house of Henry was the perfect fit for such a film)  There are endless arguments and rightly so…..But come on, we know we don’t need a man to make us happy, we can make our own living (legally of course) and be totally fulfilled without a partner….    Some films you learn from, they inspire, challenge, they provoke you to question your life and your morals….Others are pure escapism and sometimes it’s okay to switch off and watch a feel good 90’s movie, to laugh to cry with no repercussions…..After all isn’t that what a Bucket List is for…….Escapism! 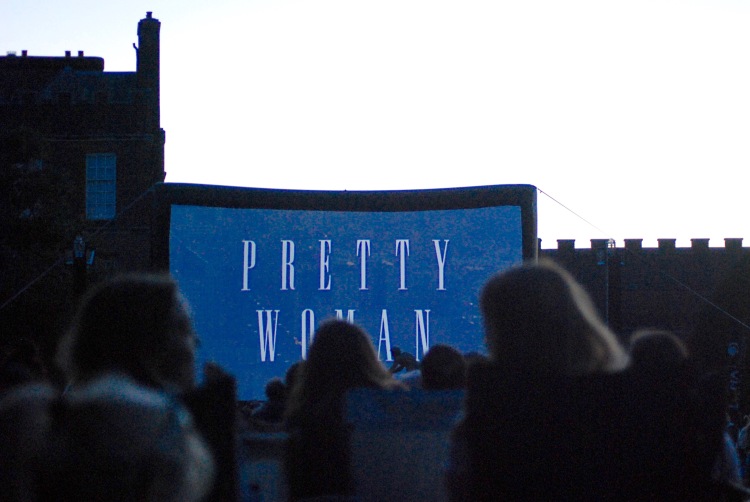 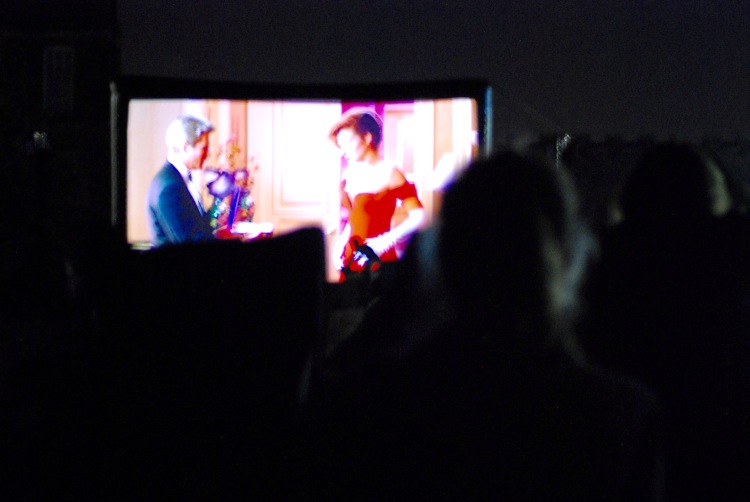 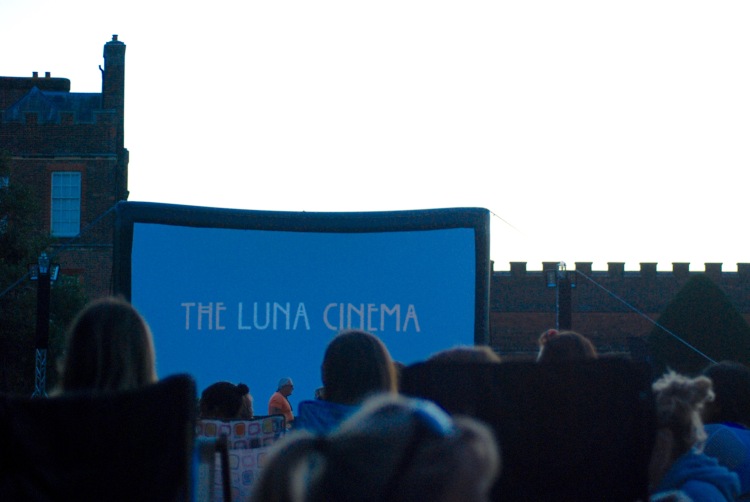 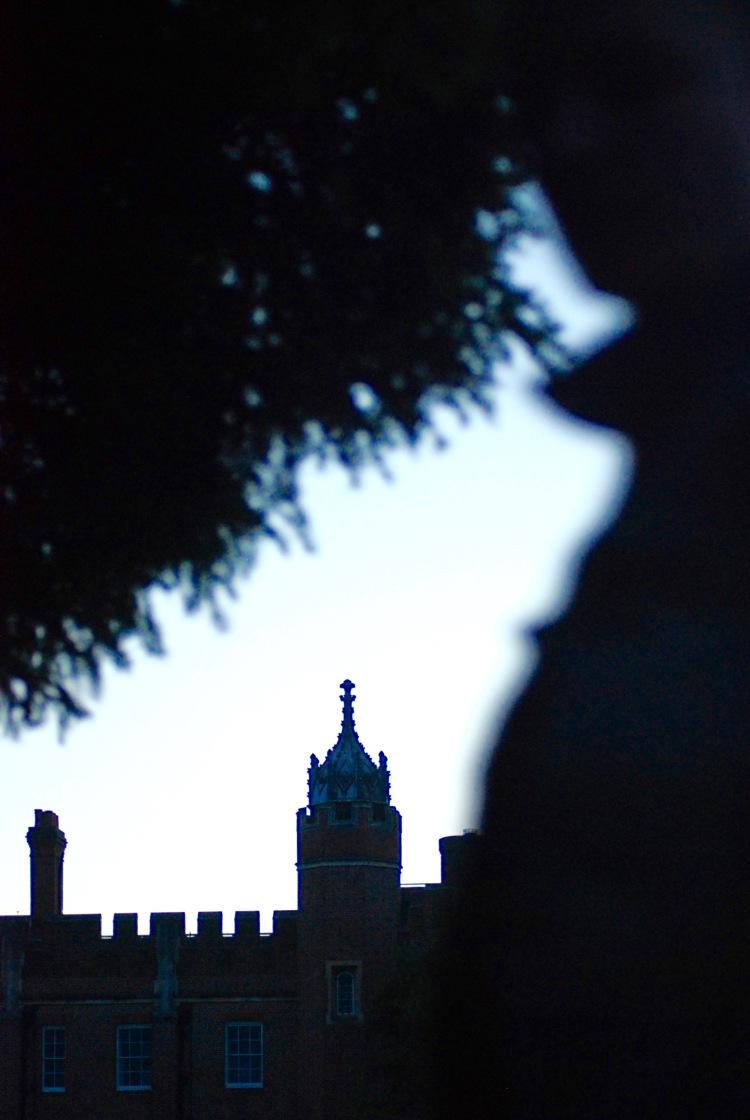 We booked our tickets at http://www.thelunacinema.com/ Films are shown right through to October, so grab your picnic blanket and get booking!